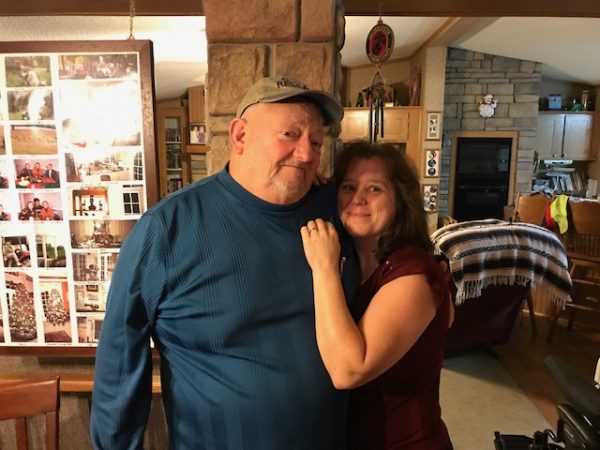 into the Wendy’s restaurant, it didn’t take long to realize: this dude is quite a character. Everyone working in the restaurant began to smile as Shane, wearing a US Marine hat strolled to the counter and ordered. Friendly and gregarious, smiles abounded on the faces of the workers.

Clearly, he was a “regular” and favorite of the employees. I noticed a slight limp as Shane made his way to a nearby table, carefully carrying his hamburger, fries, and coke. Shane turned to me and asked, “how are you, sir? Are you from around here?”.

“Well, I am a Virginian,” I said, “My wife and I are heading toward our home in Botetourt.”

“How about that,” he said. “I am originally from West Virginia. The wife and I retired here in Farmville years ago.”.

I noticed Shane’s right leg was stretched out a bit as if he was nursing a war injury.  “Where did you serve in Vietnam?”, I asked. After 20 minutes of swapping stories, I noticed tears welling up in his eyes. Words flowed freely from this new friend.

“Well, I served in several spots. Most of the action I faced occurred near Liberty Bridge.  By far, the toughest night of my life, occurred when a battalion of over 500 Viet Cong suicide soldiers attacked our little marine unit of 120. At eighteen years old, convinced I was going to die, I fought continuously for over four hours. Can’t imagine how many people I killed.”

I knew this story had to be told. I mentioned that I too was a veteran, as well as an author of combat survivor stories, and asked if he would be interested in sharing his story with me for an upcoming book.

“I would sure consider it,” he responded, giving me his phone number. “Might even be able to convince my son to give you his story also. He served in Iraq for three tours and fought in the battle for Fallujah, Iraq. He doesn’t want to share much. It may take some doing to get him to talk.” We left it at that, shook hands, and parted.

I met Shane, his son Brandon, and the family matriarch, Elizabeth, who “hung the moon” in the words of Shane. She is the energy for the entire family, clearly adored by both dad and son. Brandon, with his arms around his mom, reluctantly shared his story.  Elizabeth even talked Brandon into giving me a poem he wrote while in the combat zone. Powerful! Powerful!

After interviewing the Seaborne Marines, and speaking with me, the local newspaper in Farmville, VA wrote a feature story on these two. Brandon and Shane, shared freely with the reporter, recounting details of their combat. I am privileged to call these two “friends for life” and glad to be a small part of sharing this back story with each of you.

If you enjoyed this blog, please like and share it with your friends on social media to help spread the word about Combat Survivor Heroes. A portion of all book proceeds is donated to local veteran causes.

Be among the first 1,000 people to receive an advanced, signed copy of Angels on the Battlefield. You can contact me for details by clicking the button below.

You can also use the link below If you would like a signed copy of my first published book of combat survivor stories When Heaven Visits: dramatic accounts of military heroes. For a discount on your purchase, leave a review of the book on Amazon, take a screenshot of your review, and email it to combatsurvivorheroes@gmail.com.

Details of the two wonderful veteran causes we support can be found under the Resources page of the Combat Survivor Heroes website. 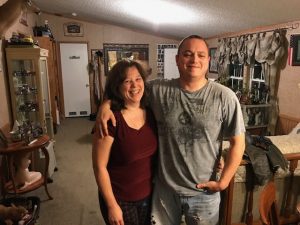