Jerry has served his country for a total of forty-three years —  three years of active duty as an Army Combat Engineer, two additional years in the Army Reserve, and thirty-eight years as a civilian with the Army Corps of Engineers.

After receiving a bachelor’s degree in civil engineering from Virginia Tech he was commissioned as a second lieutenant in the Army. Having completed his tour of active duty, he continued working with the Corps of Engineers as a civilian, retiring as the Director of Operations in 2007. After a year, he returned to work, serving as Special Assistant to the Secretary of the Army.

His passion for serving the men and women who faithfully serve our country led him to write When Heaven Visits: Dramatic accounts of military heroes. In the course of writing his first combat heroes book, he has met many other brave men and women who have a story to tell. 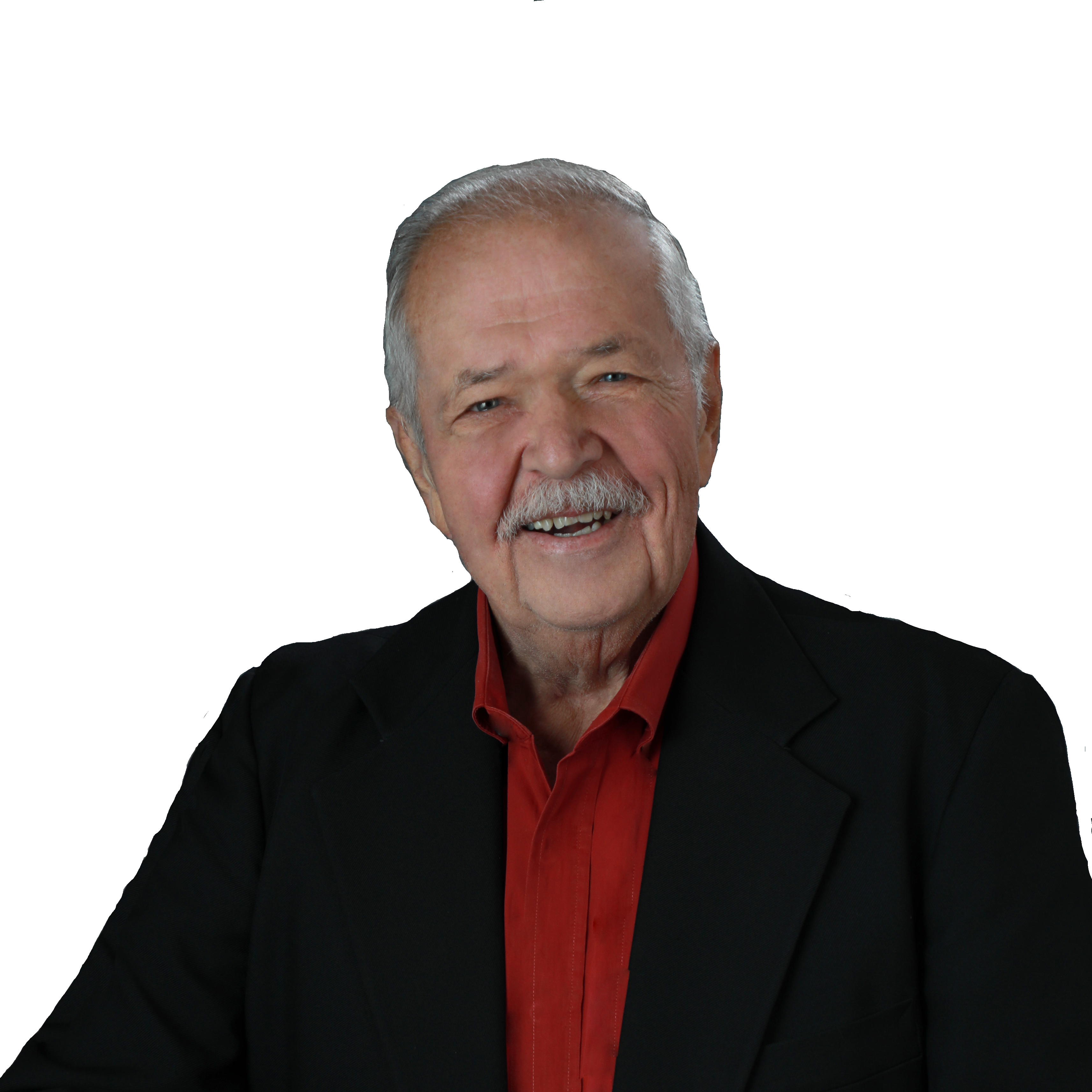 Become a Friend of the Author